Home | About | Leadership
About

With nearly 30 years in administration, Mr. Johnson has led three schools as the head of school and previously served as a principal, dean, and assistant director of admission. A passionate supporter of the arts, he has taught history, English, art history, and speech. He also coached 40 seasons of football, wrestling, lacrosse, and crew. Mr. Johnson has been active in youth ministry in his home churches and Young Life, while his commitment to global missions has taken him to Mexico, Cuba, India, and Nepal.

Mr. Smith oversees Advancement—enrollment management, communication, fundraising and alumni, along with general administrative duties. He is a growth and turnaround leader for schools and ministries. With more than 30 years of leadership experience, he has served as president of three organizations, including helping establish a Christian university in Africa. He has volunteered for years in coaching, teaching, mentoring, and in community roles. He has traveled extensively for ministry and education including the former Soviet Union, China, and Africa.

Dr. Richards loves Jesus and leading those within his sphere of influence towards Christ. He has led in multiple capacities during his time at SCS, including high school assistant principal (5 years), middle school principal (9 years), and Director of Operations and Technology, before moving into his role as Associate Head of School. Dr. Richards is a teacher at heart, who loves students of all ages and enjoys assisting parents as they traverse these short years while their children are at home.

Dr. Yocom is an educational leader with 18 years of teaching, administrative, and training experience at the elementary, secondary, and graduate levels in both public and private education. She has served as a teacher, assistant principal, and principal at a large, high-performing elementary campus. Dr. Yocom has led district-wide staff development sessions, taught college graduate courses, implemented technology advancements, and supervised community initiatives. It is her desire to use her educational expertise and relationship with Jesus to positively impact students of all ages and educators at all levels.

Mr. Bird has served in several capacities throughout his 24-year career in education. As a classroom teacher, he spent 15 years teaching social studies, Bible, and leadership--earning Teacher of the Year honors on multiple occasions along the way. He also had the privilege of coaching championship cross country and soccer teams both at SCS and on the club level since 2005. In 2012, Mr. Bird moved into administration taking on the roles of high school dean of students and assistant principal for five years, and high school principal for three years.

Mr. Kirk has 26 years in public and private school administration at the elementary and high school levels, 13 years as a classroom teacher, and three years in college admissions. He has taught third, fourth, and sixth grades, as well as special education, academic and vocational courses at the high school level. Mr. Kirk loves music and has served on praise teams, performed in gospel trios and quartets, and has sung in the church choir for most of his adult life. Mrs. Howard has been a part of education for almost two decades, having served in both the public and private sectors as an elementary educator, instructional coach, and educational leader. Her initiatives for positive culture, professional growth for educators, and positive partnerships with families and the community, has led her to present in numerous settings, including a panel on effective parent-teacher communication at the National Christian School Association Conference. With Jesus at the center of her work, Mrs. Howard is honored to continually serve the phenomenal educators, students, and families of Southwest Christian School.

Throughout her 26 years in education, Dr. Massey has taught almost every grade from prekindergarten through college in both public and private education. She has written curriculum for a leading educational software company, and has served as an educational diagnostician. Dr. Massey started the SCS Learning Lab program on the Lakeside Campus 12 years ago and then served as the school’s girls' guidance counselor. As the dean of curriculum and instruction, she now oversees the implementation, development, and evaluation of the curriculum and instructional services on the Lakeside Campus. Dr. Massey is thankful for the opportunity to continue to serve the SCS community in this capacity. Ms. Greer is an experienced educator in Early Childhood, and has taught in both public and private schools. She became SCS’ Coordinator of Early Learning in 2017. Her ambition is to lead the work of dynamic, intelligent, and passionate educators who are dedicated to guaranteeing that all students become independent and lifelong learners. As an ardent supporter of giving back to the community, she tutors and mentors locally, and is an active member of a national social service organization dedicated to improving educational, social, and economic initiatives worldwide.

Mr. Howard has been a part of education for almost 20 years. He has taught and coached at both private and public schools, with the last 12 years specifically spent in Christian education where he has served in various leadership roles. He has coached multiple sports throughout his career, with many of his teams competing at the championship level. Mr. Howard also serves as the District 1-5A President for the Texas Association of Private and Parochial Schools.

Mr. Flowers has worn several hats at SCS. With a masters in educational leadership and administrative experience in public and private schools, Mr. Flowers serves as SCS’ Director of Diversity and sits on the senior leadership team. He also leads the Barnabas Program (supporting new families and students) and is head football coach for the Eagles. Mr. Flowers played football for the University of Arkansas, earning numerous awards for achievements on and off the field. 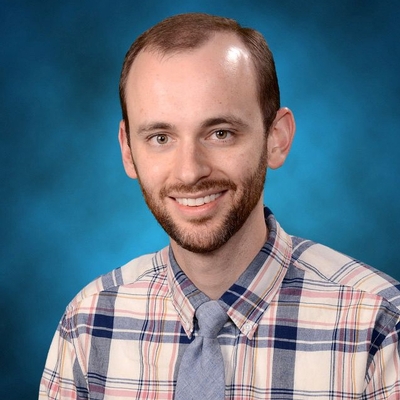 As a certified public accountant (CPA), Mr. Cameron specializes in nonprofit financial management. He has devoted his career to help Christ-centered organizations maximize their Kingdom impact through financial and operational excellence. He serves as a committee member with the Texas Society of CPAs - Fort Worth. Within the church, he has taught student ministry for over 15 years and is thankful to be part of equipping the next generation of Christian leaders at SCS. 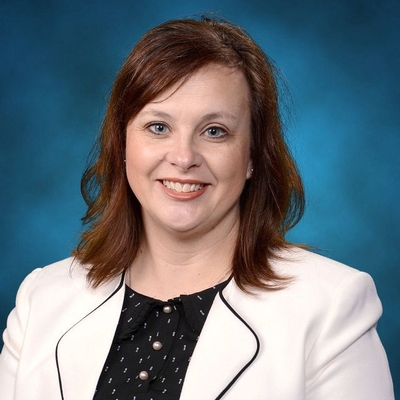 After nearly 20 years of successful corporate human resources leadership, Mrs. Porter joined Southwest Christian School in 2017 as Director of Human Resources. Prior to her career in HR, she taught Spanish for three years in public schools in Michigan and Texas. Mrs. Porter has extensive experience in the training and development of working professionals through mentorship and other programs. She has worked and volunteered in ministry organizations, and thoroughly enjoys being an active member of Bible Study Fellowship.

Within his 13-year tenure at SCS, he has served as middle school and high school Bible teacher, praise band instructor, and head of the Bible department. He has coached middle school baseball, basketball, football, and is currently SCS’ head cross country coach. With a unique background as a Marine Corp veteran, previous youth pastor, current worship leader and associate pastor, Mr. Swinney is passionate about pointing others to Christ.